In the month of August 2020, the Nigeria security posture is still tense. This report shows violent incidents related to political, economic, and social grievances directed at the state or other affiliative groups (or conversely the state employing violence to respond to those incidents).

August 3: One protestor was killed by police officers in Isoko North, Delta. In Nassarawa Egon, Nassarawa, one journalist and one other were killed by gunmen.

August 5: Four were killed at a church during an attack by gunmen in Yenegoa, Bayelsa. Fulani killed thirty-three in Zangon Kataf, Kaduna.

August 8: Five civilians were killed by gunmen in Tai, Rivers.

August 13: Gunmen killed a Bauchi assembly member and kidnapped two wives and one child in Dass, Bauchi. Ten bandits were killed by the Nigerian air force in Birnin-Gwari, Kaduna. 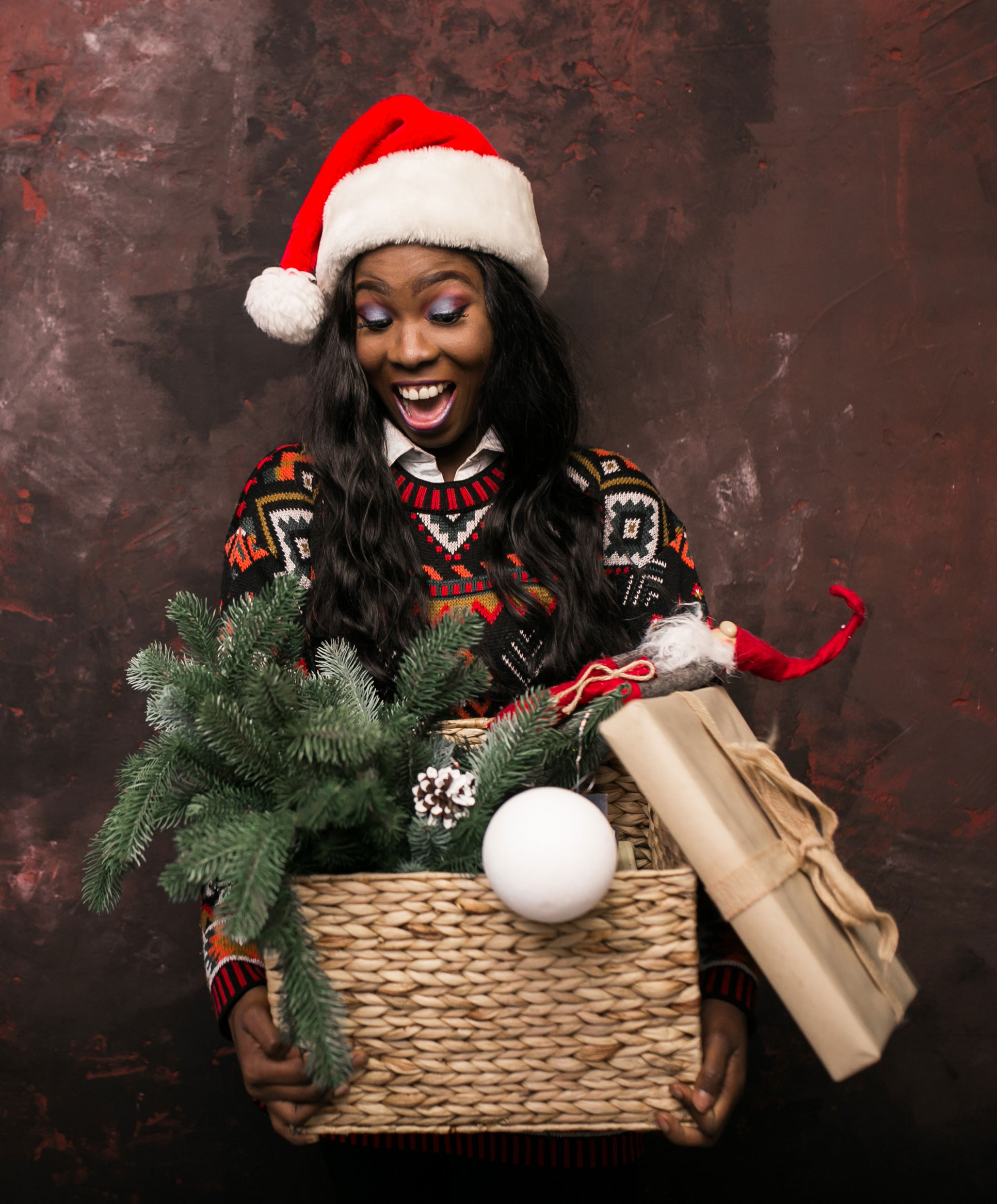